Strategy in the individual and collective context – Part B’ 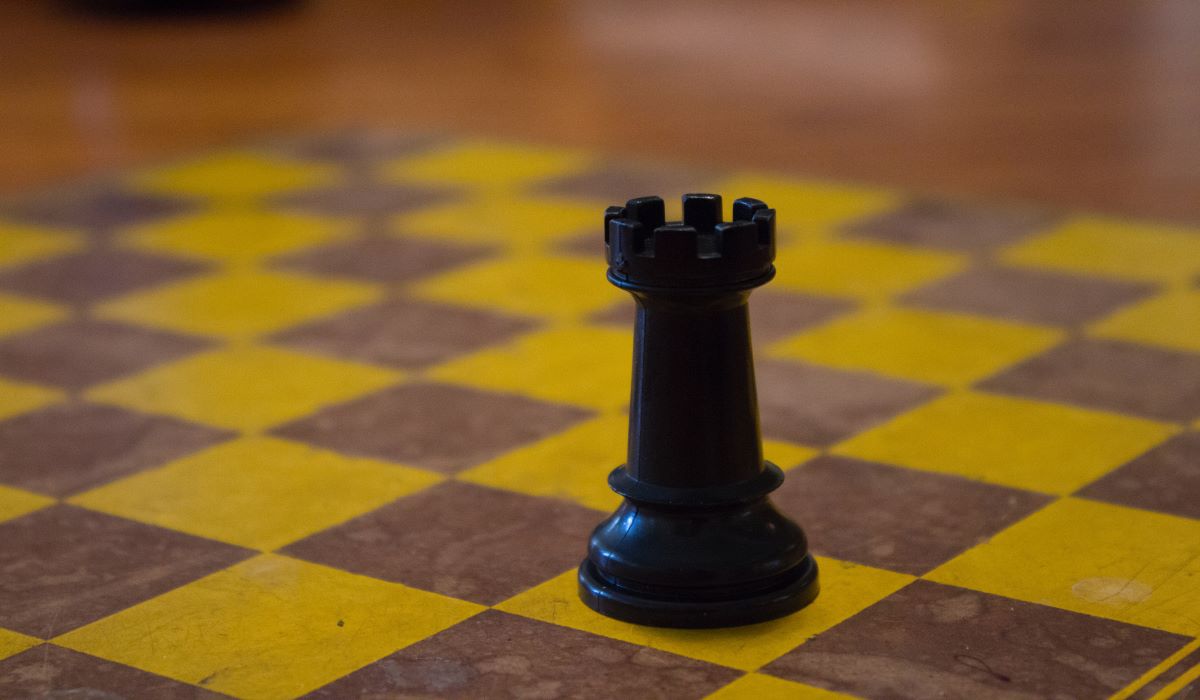 Strategy in the individual and collective context – Part B’

During the first part we’ve seen that the concern about understanding personal strategy through the eyes of collective strategy planning is not sustainable in most cases but one.   There is, however, an additional point that seems to strengthen the view that the collective and individual fields cannot and should not converge. Reversing the course of reasoning, behind the negativity of international relations theorists, is the conviction that the design and implementation of any political, diplomatic and military strategy must not be based on the same perception and mentality that governs personal relationships.

That way, they seem to succumb to the traditional – and in a way obsolete – distinction between the behavioral patterns we display in the private sphere of action and the ones according to which we must take into account the interest of the many. In simple words, they contend that the ideal scheme of strategic deployment is that which is cleansed by the emotional charge or which is not the result of a sheer automatic reaction, features that – according to that mentality – are deeply rooted in everyday interpersonal relationships.

It is not a hard task realizing that such a white-black distinction not only does not reflect actual life conditions, but it is also disorienting. On the one hand, it seems to overlook that both political and diplomatic strategy cannot be isolated from the individual factor: relations of whole states are influenced by the relationships of two people (their leaders), regardless of how – to a certain extent – the course of these relationships may reflect the plans and aspirations of the stakeholders behind the leaders.

People who carry in their luggage not only their personal experiences, the influence by their environment, personal preferences, perceptions, ideas; people who use a personal language for interpreting the incoming messages, a code of communication and influence by those they have chosen – or are obliged – to accept as subordinates or partners, how could they really separate their personal stamp on the manner they organize their thoughts and choose to act?

On the other hand, this position takes a given a precedent, a hypothesis which is at a basic level arbitrary and which signifies an ignorance of one’s deeper cognitive mechanisms and motivations. For, the evaluating process of the manner in which interpersonal relations are handled by a single person can go far beyond the complexity and inductive extension in comparison to the corresponding process performed by the same individuals or a group of people in the diplomatic, ministerial or military contexts.

Consequently, what emerges from the last version and the overall analysis is the absence of a distinctive line that clearly delineates the boundaries between the methodology of planning a strategy for achieving personal goals and the corresponding one of focusing on a goal set and realized by a public structure or organization.

There are differences that can be observed, nonetheless, concerning: i) the context (a relationship, a professional decision in one case, setting forward a national policy in another), ii) the means (anything at the individual’s disposal in one case, potentially the whole state mechanism or international organism in the other). (iii) the status and attributes of the persons involved.

However, the differences in the context of reference, means and attributes do not constitute an absolute guarantee that either the individual or the group of persons who act simultaneously with more than one attributes or in multiple contexts do not exhibit a common pattern of reasoning and action in both cases. Or that they will not try to make use of the means available to serve their purpose / interest even if this is done by bringing forth a status that is supposed not to be compatible to the context (for instance, a high ranking public servant using his property to facilitate tactic steps in his pursuit of personal goals). But this is an issue that cannot possibly be examined here.