Psychological Theories on Motives – Part B’ 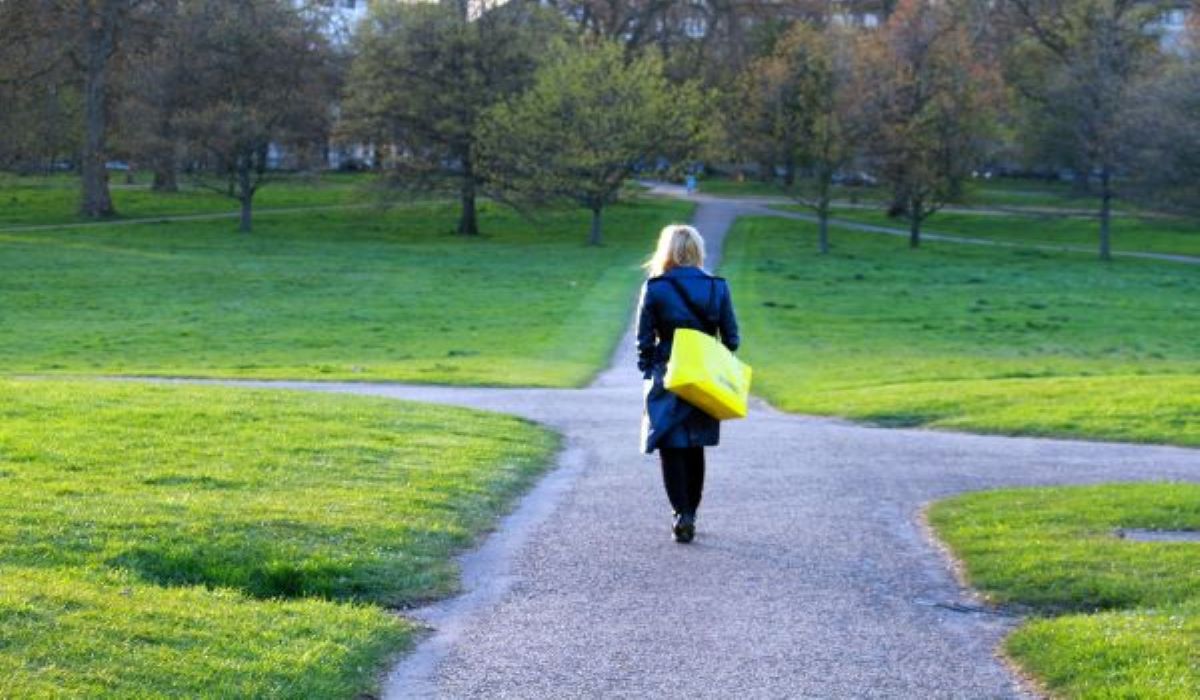 Psychological Theories on Motives – Part B’

The incipient point of this theory bears no particular originality. Here, as well, the primary incentives are viewed as those corresponding to basic needs. In this case, however, the introducing mind of the theory, Henry Murray, distinguishes right from the beginning to primary needs (which here are those directly related to the biological condition, such as the need for oxygen, water, etc.) and secondary needs, which are related to one’s quality of life and psychological state. The latter sources of motivation vary from person to person. Central to this second category of needs is the achievement motive.

According to the evolution of this theory (by researchers such as McClelland), the person, both during his/her childhood state as well as throughout adulthood, focus his/her guided by the pursuit of a given goal. This pursuit refers to a goal of increased interest to the individual. A goal of great interest is one that presents a certain degree of difficulty for achieving it. The harder the goal, the greater the satisfaction obtained by carrying the effort through. That is why when the goal is finally fulfilled, the person’s interest shifts to another one.

Later on, the theory, in order to interpret the in certain cases rather lukewarm response, despite the high degree of challenge, linked the achievement motivation to more personalized motivations, such as friendship or the will to bond (e.g. when a student performs moderately in a team, despite the challenge of winning the match, because what keeps him there is being with his friends).

Seeking to tighten or maintain human bonds is also a key motive that defines the individual’s action (a typical example is the way children relate to their mother and shape their subsequent patterned behavior depending on the attitude and response to that need by the mother herself).

This theory consists of individual approaches, which, despite their different focal points, present some fundamental commonalities and common assumptions. In particular, one of the basic tenets of this theory is the principle of simplification, according to which a person aims at a complex stimulus in order to channel his/her interest and productivity. When he/she becomes accustomed to this stimulus, she/he looks for a new one that will provide with an invigorated interest.

This is where the principle of the optimal level enters the stage: the individual (human or other animal) seeks and sustains a certain degree of complexity in its environment, which corresponds exactly to that optimal level. Below this level there is a strong need for more complex stimuli. When, on the other hand, the complexity of the environment exceeds that which the person feels comfortable in, then an over-stimulation occurs, incited fear, and as a result the individual seeks to reduce the flow of stimuli present in its environment.

Related to the above are the concepts of the Behavioral Activation System and the Behavioral Inhibition System. Both systems are triggered by environmental stimuli: in the former case by reward-related stimuli and in the latter by punishment. Anything a person regards as reward increases the frequency of that pattern of behavior that will lead to the reward. On the contrary, something perceived by someone as a threat, will lead to reduced arousal and to the adoption of a behavior that will prevent or minimize the exposure to that stimulus.

Finally, one must take into consideration that high level of arousal, a condition that is unpleasant for the body (human or other animal), is observed both in environments that are poor in stimuli (and therefore below the optimal level) and in those with more stimuli than those that the individual can process and manage. The more attractive the target is, the lower the stimulation and vice versa.

The central axis of this approach is based on the following premise: inconsistency between ideas or feelings and actions causes internal conflict. This conflict assumes the effect and force of proper motivation. In particular, for example the flattering words of a man or a woman make us feel that we are special to him/her. Along the way we realize or find out that the same words is something she/he uses in other people as well so that he/she could make his/her way more easily to their hearts. Thus, we are faced with an internal conflict between what we feel and what we know. How will we react?

Among the three main approaches of this School, namely the approach of cognitive dissonance, of balance and of agreement, we will limit our effort in highlighting their common denominator. Regardless of the partial differences in the focus area of their methodological approach, in all cases the reference point is common: there is an internal conflict that must somehow be eliminated. This conflict is the motive that leads to one action or another.

Suppose we dislike Helen, while at the same time we like Peter. Along the way we find out that Peter, contrary to our anticipation, likes Helen. We are therefore faced with the following options: i) we will alter the way we see Peter to the worst, in order to bring balance between our conflicting emotions, ii) for the same reason, in order to handle the existing disharmony within us, we change our attitude toward Helen, thus becoming more prone to view the positive sides of her, iii) We try to relegate the importance of this contradiction and minimize the impact of disharmony by identifying other positive elements of Peter in order to maintain our liking for him.

In the same direction, we can come across a similar pattern of alternatives when, for example, there is a conflict between our desire to smoke and the available information concerning the possible harmful effects on human health. Likewise, if we really like eating sweets and our environment insists that increased consumption of sugar is harmful to our Health.

This theory focuses primarily on the manner the person perceives the stimuli and, consequently, on the way he/she justifies his/her reaction to them. The way a person justifies her/his attitude is by itself a motivation. If, for example, someone from the upper apartment is getting loud and noisy, due to an event he organised during the night or resting time afternoon, our own reaction will be determined by how we interpret this behavior.

We can presume that our neighbor is in essence insensible and provocative, and therefore we can react accordingly (either by knocking on the door and expressing our displeasure, or by calling the police, etc.). We can keep in mind that she/he, as a general rule, does not disturb in common quiet hours. By doing so now there must be a special event (maybe his birthday) and in this case we once again act accordingly (we tolerate the noise and try to sleep, or we knock on the door and politely ask for as little noise as possible without urging them to interrupt their event, etc).

There are three separate theories that focus on this exact issue, which is examining the causes that lead to a particular decision: the approach of F. Heider, of H. Kelley, and of Jones E. & Davis E. respectively. All three have a fair number of concepts and terms that one can study in detail. In the limited space of this presentation we will outline only a few salient points.

One such point is the perception that people have the inert need to interpret the behaviors they see around them and to attribute constant properties to occasional events, e.g. apportioning the characteristic of “good-hearted” or “generous” to someone we just found out that has made a donation. A second point is that people will rush to interpret a behavior based on their own idiosyncratic traits. For example, the decision of a housewife and mother to study medicine is a fact that presents certain characteristics that will be interpreted differently by one person and differently by another, according to their personal background.