Psychological Theories on Motives – Part A’ 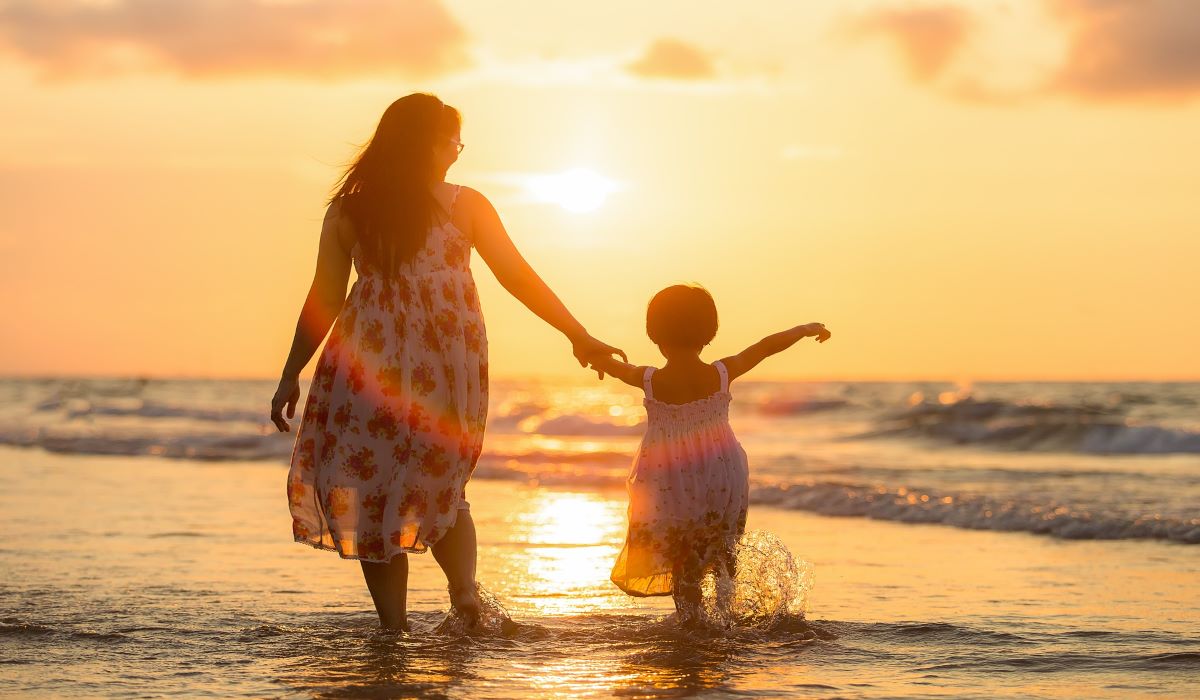 Psychological Theories on Motives – Part A’

Since no personal strategy can be drawn stranded by the motive or motives that constitute the reason and the driving force throughout the course, in the next two articles we will attempt – as briefly and succinctly as possible – go through the main psychological theories on motives. A concise way to conceptualize motives would be that of being signifiers of the direction and tensity of our behavior. What may be the reason for demonstrating a certain pattern of demeanor, to which direction and how strongly?

Although there are quite a few efforts to answer the aforementioned questions, we shall limit our presentation only to the main approaches regardless of the partial branches and schools of thought included in each approach.

Under the roof of this School, a number of approaches and branches have been expressed, from Freud and Jung to Lacan and Klein. As it is rather known by now, at the epicenter of the analytic theory we find the dominant influence of subconscious. The conflict between the primitive urges inside us and the normative principles we have set in order to restrain those urges channels the desires born of those urges to deeper layers of our awareness. Hiding away from our conscious vigilance, they emerge again in disguise, influencing our behavior and priorities.

According to Freud, there are 8 types of behavior pointing towards subconscious motives:

“1) The free associations, which disclose fears, desires and thoughts that the person does not bring up or even refuses under the state of regulated thinking,

2) The resistances, which pertain to the reluctance to talk about certain matter or the denial to abide by a certain demeanor pattern,

3) The aversion patterns. People often expostulate stasis or traits that themselves acquire. This is caused by the “reaction formation” mechanism, which theoretically may reverse an emotion such as love to hatred,

4) Life patterns. Repetitive “subjects” in a person’s life might as well reveal unconscious desires. For instance, recurrent failures in a certain field could possibly indicate underlying impulses for which the individual has no awareness,

5) The anecdotes and verbal slippings. Usually people by telling jokes, like shocking and sexually implicit ones, they make use of a socially acceptable way in order to express unconscious desires or matters that concern them,

6) Dreams. Dreams are for Freud a particularly important subject, which through its symbolism, it expresses – and up to a certain degree satisfies – unconscious urges and needs,

7) Neurotic symptoms. The various forms of hysteria are purely psychological products of defensive type as an effort to gain control of unconscious urges that are not allowed to be expressed due to moral limitations set by the social context,

8) The works of Art. Artistic creation, being in the interim space between imagination and fantasy it’s often the the tool for transfiguring unconscious urges into reality, only that this reality is symbolic”. [My translation from the book of A. Kostaridou, Psychology of Motives, 1999].

Rogers and Maslow have been the  main representatives of that theoretical approach. The concept of self-actualization plays a central role in both psychologists’ work, although each approach it in a different manner. According to Rogers, the entirety of the individual’s action moves on the central axis of maintenance and promotion. The former relates to the pursuit of basic biological needs, such as sleep, food, etc., while the latter refers to the inclination for psychological fulfillment.

The inclination for self-realization is based upon the person’s try to combine his/her perceptions of Self, the perceptions of others about the Self, the evaluation of those perceptions and all of the above in relation to responding and dealing with life’s needs and demands. Therefore, what the others think about the person is crucial to his/her self-actualization and understanding of himself/herself, and the more positive impression the others keep, the more positive his/her self-image.

Maslow, on the other hand, set up a system of motive hierarchy, as depicted in his famous pyramid. According to him, the basic needs that motivate the individual are structural, that is, innate. On the contrary, the behavioral patterns associated with satisfying these needs are subjected to learning. And in order for a behavior to be embedded it must conclusively satisfy a need. At this point, the effect of Behaviorism on Maslow’s perception is evident, which is rather expected, given that his initial footstep was within the Behaviorists’ yard.

These needs, the satisfaction of which leads to self-fulfillment, are prioritized according to their intensity: the strongest, the ones that need to be met with first, are placed on the basis of the hierarchy pyramid and we gradually move from layer to layer until the very top, where we find the needs that are related to what we would label as “self-actualization”:

The Behavioral School includes several resounding names as well as individual approaches (Watson, Thorndike, Hull, etc.). However, there is no room here for an in-depth analysis. Therefore, this presentation is confined  to the very basic points. The very current of behaviorism was based on the fundamental idea that it is only observable behavior that can be put under the studied.

Although initially it was considered that there are no inner motives spurring one’s behavior, but only dependent learning (with the example of dependent reflexes of Pavlov’s dog being typical of this direction), along the way it became apparent that learning is not a procedure transpiring  by merely stimulating responses or discouraging reactions through methodical interventions.

The subject (human or other mammal) is mobilized under the influence of internal agents. For example, if the animal has eaten a while ago, it will be difficult to draw its motivation to the direction the researcher points.

Gradually, the concept of conditioning learning, that is, learning behavioral patterns through the use of already existing incentives, was introduced. The strongest motives is the pursuit for reducing pain and increasing the satisfaction that can be obtained. To this extent, the body responses to a stimulus in relation to an existing hierarchy of reactions connected to those exact motives.

Simply put, the person’s primary choice is going to be the reaction that has already been tried in the past and has proven to be effective, and if that one fails, he/she will resort to the second in line, and so on. The stronger the need (hunger, thirst, etc.), the greater the internal momentum urging the body to meet that need. Furthermore, in order for the theory to cover the gap which the motivation based on sheer biological needs left unattended (such as quality of food, ameliorating the status and living beyond sheer survival, etc.), the term external motivation was introduced.

Kurt Lewin introduced the field theory, through which he coined the term “living space”. It is divided into physical and psychological space. The former includes all those environmental conditions that affect the individual, under the premise that he/she takes them into account. Otherwise, regardless of whether these elements are present (e.g. climatic conditions), the person’s choice not to include them in the overall planning, renders them an irrelevant part of his/her physical space. The psychological space includes the desires, needs, values ​​and motivations of the individual. The depiction of the living space is an egg-shape area, fragmented into smaller areas, separated by distinctive limits.

Each area represents a certain condition in the person’s life and each is distinguished from one another by a boundary, which essentially stands for the obstacles that one must overcome to cross from one area to another. The permeability of each boundary varies according to the difficulty of the obstacles to be overcome. For example, a student with a degree in Biology would like to pursue a doctorate.

To do this, to move from one area to the other, where the doctorate is, he must overcome a series of obstacles, such as achieving a high graduating degree, submitting a proposal of competitive research interest or, correspondingly, a proposal whose subject is at the epicenter of funding at that time, maintaining diplomatically adequate relation with the professor in charge, etc.

According to Lewin, moving from region to region depends on the person’s motives, which presents the following properties: a) Valence, that is, positive or negative direction depending on whether the target is attracted or repulsed; b) Distance; that is, the distance that separates a person from his or her goal. As it has already been mentioned, given that we refer to psychological space, the distance reflects how close the person feels to the object of his or her desire; (c) Intensity, which is exactly the degree of desire to achieve the goal.