Knowing our self when it comes to a debate

HomeFrom the BlogKnowing our self when it comes to a debate 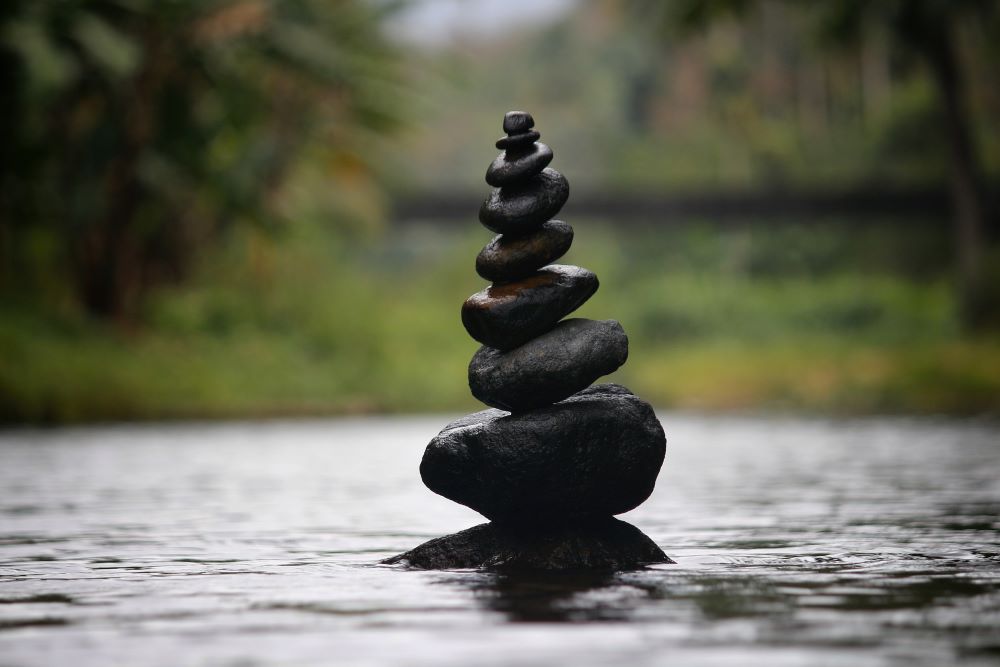 Knowing our self when it comes to a debate

In this brief presentation I will be citing an extract from my book “The Art of Winning an Argument in a Self-respectful Manner”. It refers to the necessity of knowing certain fundamental facets concerning our own self. It is the fourth out of four presentations. The relation with the Four-facets approach introduced as an overall consulting method is obvious.

Personal interaction and the value of experience

Although at the epicenter of this book is the effort to conduct a dignified exchange of ideas and opinions, there is a certain aspect of the argumentation that even though not directly pertaining to a method, still runs through and defines the body of the debate. That aspect is experience. Experience is one of those things that, when trying to define it, is as palpable as air and still it can fill and give motion to anything. This specific facet could have as well been left outside, focusing solely on those elements of the debate process, which are easily stipulated, observable and even measurable.

Notwithstanding, a handful of crucial details would have remained unaddressed. Such details are the manner of looking at someone when something very particular is purposed to be transmitted, or the evaluation of our co-speaker’s profound fears and demurrals, or making our presence tangible without recurring to affectations and pretentious robustness and vociferous gestures. And it is that exact thing that cannot be taught, only personally lived. For, although learning by the mistakes of others is a sign of wisdom (and despite Otto von Bismarck’s arrogant and absolute proclamation), experiencing by one’s own self is the path to wisdom. Or, at least, one of the various and different ones leading to it.

Learning from others, avoiding their mistakes is one thing. But do we actually learn? Or, in essence, we reinforce our resolution to stay away from things we would have anyway discarded, since they are not compatible to us, or not really our cup of tea. From things that we were in a dilemma anyway, simply out of that avidity to live and taste every tiny drop and aspect of life. For the rest, for those things that really are into us, those things that stir the inner us, it is unlike learning about them by observing others doing and living them instead.

For all those things that lay deep within our interests and liking, even if avoiding, they will keep coming in slightly altered variants and the more we think we are prepared, the more they will meet us in the form least expected. There isn’t much we can tell about experience, just by dissecting it in pieces and analyzing it. Only mentioning, which is considered to redound considerably on the way we handle a debate.

There are four key elements attached to experience: i) extended occupation with an activity, ii) multi-facet network of interaction, iii) a variety in the activities of occupation and iv) faced with difficulties and coping.

The first element obviously provides with ample specialized experience over a certain field, the famous know-how. Whether that specific type of experience can resolve into a wider-knowledge encompassing experience, the knowledge of ‘how things work’ amongst humans and in life in general, is ineluctably depended on the three other facets.

Secondly, throughout one’s life the higher the number of interactions she is engaged in, the more information she is likely to obtain concerning the way people react and behave under different occasions, as well as their way of thinking and dealing with things. The quantity is only one side; the other is diversification. A person whose circle of acquaintances encloses people from a certain socio-economical field or area of profession, or mentality, is expected to acquire a more limited perspective on the spectrum of human behavior than a person who interacts with social agents from multiple levels and fields. Therefore, the ability of the latter to fathom and predict reactions and ways of thinking others than his own is more honed than the former’s.

It is vital to know what those characteristics, which can be found in all individuals, regardless of class, convictions, family status, race, etc. are, and what those elements related to the specific environment of nurture and living. For instance, we expect a divergent stance in a debate from a person born and raised in poverty in relation to a person belonging to the medium class. That doesn’t at all mean that we should expect a ritualistic-fashion consistency in people’s reaction strictly according to their social or/and financial status. But even more so, one is more equipped to tell apart when those differences occur, in which extent and how they may or may not influence the course of the discussion.

The third element pertains to the pluralism in one’s activities, either in terms of profession or supplementary activity of any kind. One that has worked as a waiter in order to fund his studies, for instance in genetics and molecular biology, then for a time in the context of an inter-scientific research, on his free time plays music and interacts with other musicians, has covered a wide range of activities, for which diversified dexterities and capacities are required. He has managed to get a grasp on many different areas of action, thus to acquire both theoretical-academic and practical knowledge, a detail that enables him to communicate with people from a broader spectrum of the social continuum (as long as he has the mental stability to do so).

Furthermore, knowing things from different sources provides a leverage in the argumentation process. Not only does enhance a critical mind (since one has a firsthand understanding as to whether an academic theory stands in and reflects real life conditions and cases), but also increases the efficacy of dealing with a multiplicity of debating topics, inter-related or not.

The fourth element is the most volatile and the less self-implied of all. Despite the charge, which this notion carries along, despite the disconcerting feeling incited due to askew mindsets attached to it, in spite of what one contends about its overall utility and ulterior purpose, at the end of the day, the fact remains: hardships do have shaping properties. For better or for worse, the person who comes out of a wreckage without being irreversibly consumed by alcohol, drugs, violent behavior, gambling, suicidal tendencies, depression she doesn’t deal with the situations around her the same way she used to. She see things differently, as though having discovered more dimensions in every situation that before she could not even imagine existing.

There is not an indicative way of dealing with life’s waking calls. Others go through the therapist’s couch, others through extensive discussions with a person or persons they value, others through systematic reading, others through spiritual guidance, etc. Regardless of the way that might be selected, the common ground in all of them is one’s own self. No matter what he reads, no matter the advice he’ll get, no matter the idea from which he will draw bolstering power and inspiration, at the end of the day one has to deal with the repercussions of her choices and the impact of each step along the way.

In any case, when the person used to getting in meaningless tit for tat confrontations and getting easily judgmental, now she tends to be more tolerant and understanding. Where she used to be more absolute in her ideas, now she’s more amenable to view the relativity of beliefs and convictions. Having already her complacency squashed, she is less likely to light up, if someone call her names or try to aggravate her by bringing up her less charming and attractive features.

When life has already humbled us, an occasional insulting campaign mounted by some random speaker is of lesser importance. And if the voice is to be raised, that may occur not out of losing our temper, but rather as a direct response to the opponent’s attempt to over-scale us through intimidation and audacity. Surely, the look in the eye bears a certain pinning-down weight, which may not be easy to narrate or describe, though it’s easy to be felt and sensed.

At the end of the day, one may find herself able to use her calmness and self-sarcasm as an expedient to confuse and startle the less gentle and more ill-intentioned of her speakers. Since the most paramount element in the effort to gain leverage in a debate is the ability to sustain the sarcastic and provocative offence and to turn it to our advantage, the most direct and effective way of achieving that – admittedly herculean task – is through self-sarcasm.

There was this film, in which the famous hip-hop singer Eminem, in one of those characteristic hip-hop ‘battles’ between two singers, in order to neutralize his opponent’s tip of the spear, he goes forth and begins listing all those negative aspects of his. Dumbfounded and astonished, his opponent startled and muffled, unable to unleash an organized counter-attack. For, Eminem had already deprived him of his most precious weapon: the ad hominem and ad personam argument.

Admitting something about ourselves or accepting our limitations out in the open is also a way of either positively predisposing our debater or making him wondering where exactly we are heading to. For instance, we claim that we can neither focus only on observing the human behavior as a product of its biological roots nor of its environment: “The person is analyzed in relation to her environment, but also in correlation to her own self (what can I say? Science openly or implicitly is influenced by Κant. The hard part for me is that I haven’t yet discerned how deeply I am influenced by him). Following this, the findings of those two approaches are being combined and re-adjusted in the framework of a synthesis of scientific fields (which is the ideal)”.

In a single argument we have offered our interlocutor two distinctive points to ponder on: our main premise and an admittance about ourselves. The latter will most probably become a reason for occupying himself with the question “what was the purpose of mentioning that?”.