Knowing our opponent when it comes to a debate

HomeFrom the BlogKnowing our opponent when it comes to a debate 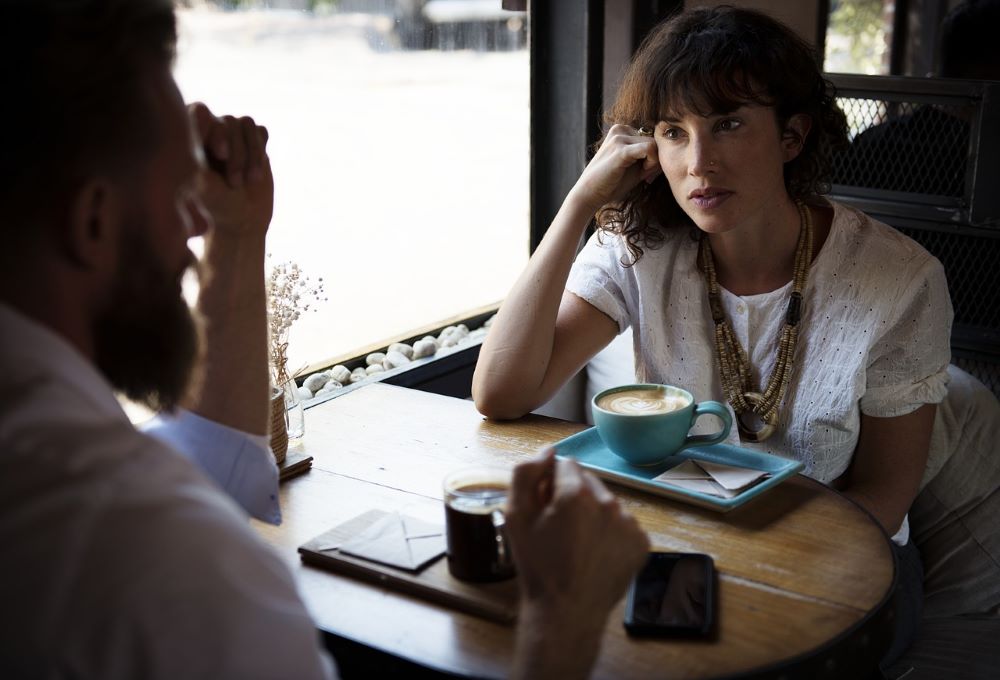 Knowing our opponent when it comes to a debate

In this brief presentation I will be citing an extract from my book “The Art of Winning an Argument in a Self-respectful Manner”. It refers to the necessity of knowing the basics of interacting with the person (or persons) we intend to discuss with. It is the third out of four presentations. The relation with the Four-facets approach introduced as an overall consulting method is obvious.

One of the most pronounced and promoted ways of going through a debate in a fashion that deters open confrontation is to adjust to the debater’s style. Indeed, this is one of those cases that wide endorsement reflects an actual and extant functionality. Aligning one stance with another spurs a familiarity between the involved parts that facilitates a less turbulent interaction. Endorsing elements of our debater’s gestures, stance, verbiage, and occasionally poise, alludes to endorsing facets of herself. And unless vested interests of grand scale get in the way, in most cases people value more a warm smile and the undivided attention than an official and typical espousing of his point of view.

It goes without saying that the utilization of this method calls for moderation and circumspection. If we go too far, ending up imitating our interlocutor’s style – instead of simply tuning discreetly to some gestures and way of talking -, we will either incite his irritation, or his ironic condescension. In both cases the result would be a resounding rejection by his part.

Showing interest, posing questions and asking for clarifications is an additional step in the whole familiarization endeavor. The poise should not be interrogative, neither delusive – thus triggering his suspiciousness. The greater the familiarity, the easier would be to pose the actual investigative questions. And when the co-speaker senses that our main goal is not to prevail over him, he can even tolerate and respond to our moderate investigating tone and approach.

One should be as sincere to her intentions as possible. When we fake something the whole of our body, the whole of our existence cries out and betrays our acting. The only reliable manner of convincing the others is by convincing ourselves. It would be even more preferable if we didn’t fake our sincere interest. Otherwise, we’ll end up confused in a convoluted situation of hazy awareness of our incentives and scopes. Knowing our own self is a herculean labor as it is. We need not make things even more complicated. If empathizing with others doesn’t come naturally the slightest bit, it is highly recommended that we do not get embroiled into a faking spiral. Our interlocutor will get wind of our pretentious intentions and he will be barricaded behind an impermeable wall.

On the antipode of arrant indifference for the debater’s standpoint and reasoning lies the excessive empathy. There are occasions, in which – either due to inexperience, or out of sentimentalism – we delve into our co-speaker’s psychological mindset, motives, justification, mentality. What does that mean? It means that without realizing it, we are slowly dragged into his world, neglecting that we are not there to offer psycho-therapeutic services, nor to endorse his opinions in full admiration. We can without any hindering admire the person we are conversing with and that’s only natural.

However, we don’t honor him by conceding to anything he says, or by not putting the pressure we are apt to through solid and based argumentation, neither do we show our appreciation by not rising up to the challenge. On the contrary, we are getting our appreciation through by giving him the chance to reach the pinnacle of his capacity, to show that we consider him worthy of our time, our energy and our overall effort.

There is no safer indication that we haven’t met the level of our true potential than leaving the debating field feeling depleted, exhausted, irritated because of a vague and untraceable reason. That reason will commence assuming form as the hours (or days) pass by and it will eventually squirm out the actual fact: we have given out more than we could handle and we were prepared for. On the art of empathizing without getting submerged over our neck in it there is an extended bibliography. The reader is kindly referred there for a more detailed description and deeper understanding of the whole phenomenon.

The matter of the body signs and imperceptible messages

Getting involved in a debate presupposes full focus and concentration on everything transpiring around and inside one’s own mind. Most of the times though, one channels all of her attention on the argument building up inside, ending up not only being arrantly absorbed by it, but also losing track of the conversation’s actual course. That is, her debater’s personal imprint, the impending unraveling of his reasoning, the things that make him uncomfortable, etc., etc.

If we neglect that we are halfway to a collision course with our debater, or to an unnecessary defeat, both of which are equally detestable. Collision course, because it’s rather conspicuous that we are not interested in what our interlocutor has to say; only what we have to bring forth and fight for. Defeat, because if we get to stubble on a competent and experienced interlocutor, he would find it rather easy engulfing us, simply by squeezing out our weaknesses and limitations – or merely letting them be extruded.

It not realistically expected from everyone to study and evaluate the person he converses with and to move on to automatic connections out of small, imperceptible details, just like an experienced psychologist would have done. However, one can extract a load of information out of the person who stands face-to-face with. And the kind of information that can be drawn are more than adequate to assist with the managing of the debate. Before moving to a simply indicative presentation of some of those messages, let’s just mention that the signaling goes far beyond the mass-production narrative, so popular to the American and americanized social media, advertised as the ‘little psychological secrets’ of the body language signs, such as: “find if someone lies to your face or not”, “if he/she feels uncomfortable at your presence or not”, “if he/she is going to acquiesce to your proposition”, etc. Psychological science turned to pocket-manual tips, like astrological signs advices.

There is no way of highlighting this enough, that the only conceivable and feasible way of getting to learn things about our debater is by shifting our attention from our thoughts, insecurities, fervent desires, exigent need to defend our convictions to our interlocutor. The less anxious and consumed by our own images and thoughts we are, the easier it becomes to effectively observe details in our conversationalist’s talk that would otherwise pass unnoticed, and which could be significant adds-up to a more complete portrayal of himself and his chain of reasoning. The more demanding the task and the more capable the speaker, the more we should push back and let him do the unveiling. Hence, we try (even struggle, if necessary) to speak less and listen more. Let our debater do the presentation of herself to depths she might not have planned for”.