Difficulties in applying a personal strategy – Part B’ 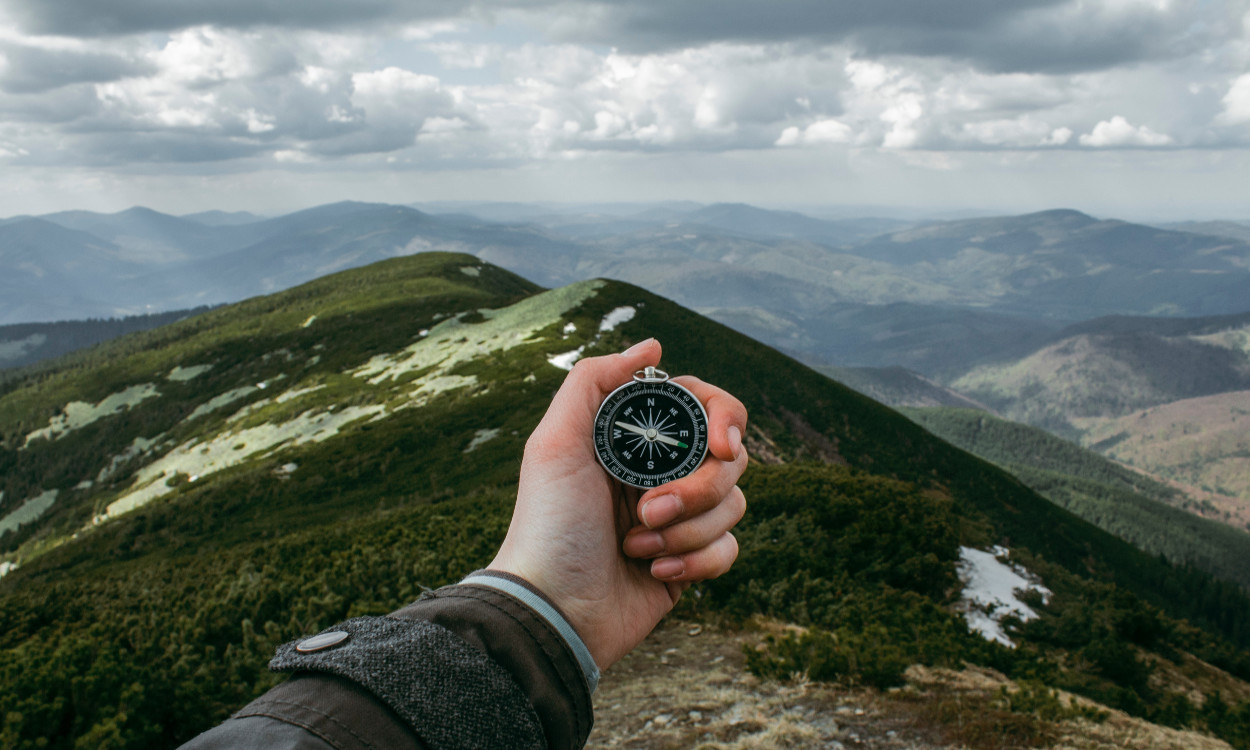 Difficulties in applying a personal strategy – Part B’

At this second short presentation we are going through those factors that prevent or make it difficult to implement the strategic steps we have planned. As has already been remarked in the first part, both the design and the implementation of a methodical plan of response to the stimuli of our social and personal environment are placed in a common axis, a common line of perception and action. At the same time they constitute different phases, distinctive stages. Consequently, the factors that influence and affect the effectiveness of each of the two levels are not identical.

Without any particular, extant priority defining the order of reasons, we shall begin with reference to what we could identify as the inability to relate between the theoretical recording of the strategic goals and their actual implementation. In simple terms, it is not at all self-evident to tie out the steps of a plan with specific actions. Not being accustomed to organizing thoughts and actions in a systematic and (as far as possible) less emotionally charged way make things even more difficult. Thus, translating our positions into tangible and observable behavior becomes more or less a mental and psychological conundrum.

Let’s have a look at the following example. Suppose we set as a strategic goal to maintain a balanced communication with our mother (or father), with whom we didn’t share a particularly constructive relationship during our adolescence and youth. The reasoning behind that decision is simple: despite our conflicts and complaints about the way she or he behaved or the resounding absence, we want to find a way to normalize our relationship even now. But what does this “balanced communication” mean in practice? How does it work when we are faced with our own repressed emotions and memories emerging to the surface, while our parent’s established beliefs and behaviors are already difficult (yet not impossible, nonetheless) to be re-evaluated and enriched?

Moving on, a critical obstacle is the lack of patience and consistency on our part. Actuating a methodological approach takes time to bear fruit. Waiting for immediate, palpable results (especially when it comes to changing the way others behave towards us) can be an expected cause of discouragement and of decrease in our commitment. Feeling that we do not receive the feedback we had in our minds in the first place, we tend to lose our initial resolution, we reduce our coordination efforts, resulting in them being fragmented, without duration or cohesion, or completely abandoned.

Suppose we come up with the decision of changing the way we conduct a dialogue. We set as goal to stop engaging personally any discussion, resulting in conflicts and deadlocked tensions. We set out a number of tactics that will help us modify our approach so that we can lead a more calm discussion, while increasing the chances of our positions being more discreetly and effectively communicated to other interlocutors. However, while initially enthusiastic, we gradually lose our zeal because those tactics do not directly lead to a clear “victory” as we had encapsulated the whole outcome in our mind. Slowly, we return to our original stance, abandoning the “uncertain effort”.

An additional factor that is directly related to our frustration and the gradual loss of consistency is the crystallized way in which our living environment perceives us. Certainly at some point we have found ourselves considering the possibility of changing the way we handle a relationship or act within a certain context (work, family, friendships, etc.). Despite our commitment, though, the way we are treated has not changed accordingly – at least to the extent that we would – more or less reasonably – expect it to. This may especially occur in frequent in time interactions, where the code of communication and the manner in which we are perceived  has been crystallized, making it harder to redefine the basic premises of the relation.

Related to the previous points is the issue of the inherent dynamics in our daily lives. The rapid tempo of everyday situations, the speed and friction in our communication on a daily basis tend to distract us from our priorities and deplete our efforts to keep firm to our planning. This dynamic often leads not only to compromise more than what’s necessary in order to maintain and promote our personal and social status, but also to weaken our will to keep our own distinctive imprint in the context and relations we are involved with.

The difficulty of distinguishing and maintaining the – indeed, at times hard to discern – balance between moderated intimacy and enthusiasm is an additional retentive factor. In effect, actual facts make it easier to understand what this balance entails than the theory. There are cases where we are left in the flow of everyday relationships in ways that go beyond our original scope. Consequently, our enthusiasm leads us from the desirable and necessary to the social interactions contained intimacy to verbal and emotional diffusion. Thus, we end up with one of the following undesirable versions:

The last reason we bring into the fore is the perception we hold of ourselves. This point does not require any particular analysis, as it is already a well-known fact (at least on a theoretical level) that in every aspect of human activity low self-esteem tends to deteriorate every organized effort to achieve the result we look for.