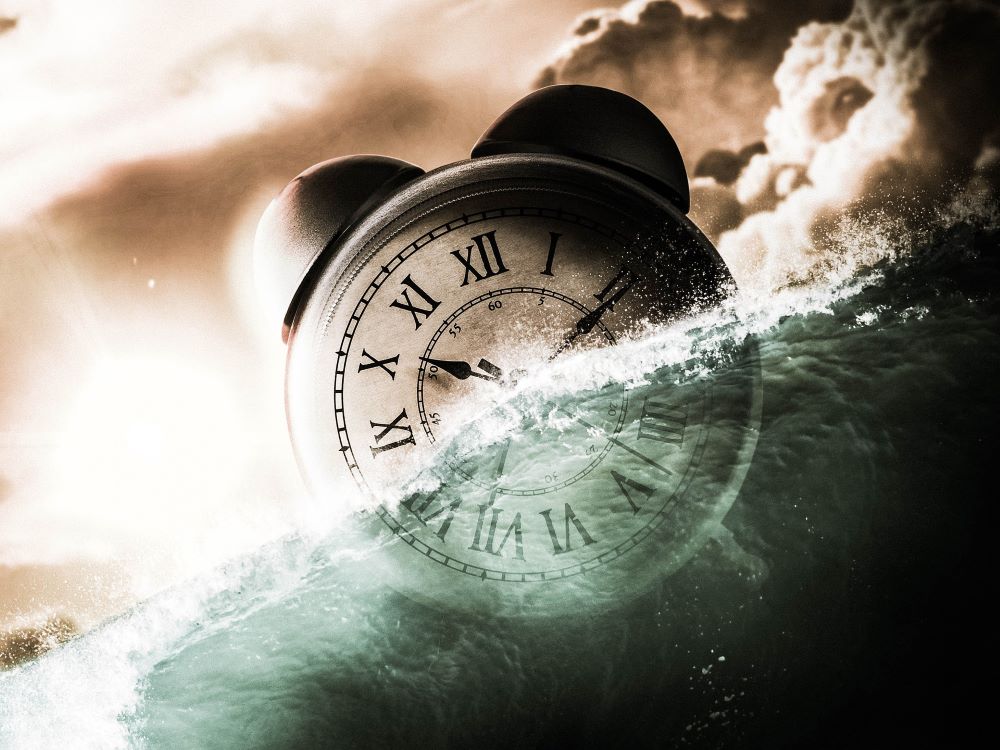 In this article we present a basic concept of theoretical Psychology (in the field of psychoanalysis), the self-defense mechanisms. These are subconscious tactics that aim to safeguard our mentality, the ways we behave and perceive ourselves, our social context, as well as our relationship with other people (whether are exclusively subconscious is something that we will discuss in the process).

These mechanisms do not comprise a single and homogeneous category. They rather vary depending on the researcher who focused on their analysis. Both Sigmund and Anna Freud concentrated on those mechanisms. At the same time they came up with a diverse catalog respectively. George Vaillant’s classification in four categories is also noteworthy. Others have also revised or redefined the overall number (eg P. Cramer).

Defense mechanisms are tactics that make it difficult for the individual to:

(i) adapt to changes in their environment

iii) achieve more efficient communication and cooperation with other people.

We will now briefly outline some of the tactics and the points that make them dysfunctional for the individual. In a future post we will examine the functional limits and ways in which these mechanisms can actually contribute positively to our relationship with ourselves, those around us and our environment.

We move on with a brief citing of seven of the defense mechanisms: those less associated with the analysis of the psycho-sexual stages (which is central to psychoanalytic theory) and more to those tactics relating to one’s present reactions (without the necessity to recur to earlier developmental stages to trace or interpret them).

Repression: The process through which thoughts and feelings that are unpleasant to us or that may challenge our fundamental perceptions and views are pushed into the subconscious, so that we do not have to deal with them. For example, we repel the idea that a breaking up has a resounding impact on us, so we can “push” back the pain so that we won’t have to deal with it.

Denial: Rejecting ideas, perceptions and behaviors, which if it would have been adopted, it would trigger an internal conflict in us. For example, we reject the notion that a woman (if we are a woman) or a man (if we are a man) can be equally guilty in a relationship, because this would threaten our idea that it’s predominantly the opposite gender to blame.

Projective identification: The tactic by which we seek to increase our sense of self-worth by identifying with another person or group we highly esteem. For example, we try to join a group of university students because they are very popular.

Projection: The inclination to impute to others those characteristics of our self that we don’t feel comfortable being confronted with. For example, we shout at someone over his authoritarian way of treating us merely to cover up the sheer fact that is us who behave this way.

Intellectualization: The attempt to move away from the emotional dimension of a situation and to handle a situation exclusively via intellect. For example, in order to avoid the emotional tension and the uncertainty of rejection that love brings, we focus on the biochemical aspects and put aside the emotional passion it comes along.

Rationalization: An attempt to justify with reasonable arguments a behavior or thought we would otherwise find difficult to assimilate. For example, someone asks us to compete with him in a certain field and we hesitate to response to her challenge. We deny that we actually feared, trying instead to interpret our reaction through arguments that seek to conceal that, such as not being prepared for it or not having enough time at our disposal, etc.

Once we have a first view of these tactics, it is easier for us to better grasp the way they affect our adaptation, evolution and socialization. In essence, all three levels are interconnected, because evolution can hardly be perceived sequestered from the ability to adapt to changes in our environment.

Equally unlike is imagining adaptation without the corresponding potential to achieve collaborative relationships with the different types of personalities we encounter in the course of our lives.

Adhesion of these tactics has a negative impact on our effectiveness to adapt, since it does not allow us to utilize alternative approaches as a response to altering conditions. When we emphasize on the mechanism of repulsion, we are not just avoiding dealing with a demanding and stressful situation. We essentially avoid adopting new tactics, which can help us address this situation and consequently better adapt to the necessary changes.

To the same direction, we do not allow ourselves to evolve and thus successfully transition from a situation we are used to a new one. When we face, for instance, an important challenge instead of acting we wait for someone to get us out of this deadlock (regressing to stages of our lives that we turned to our parents for help). This way it becomes increasingly difficult to come up with a fruitful solution and move on to the next step of our life. To assimilate this change and move forward armed with a higher degree of confidence and more effective tools. This next stage may pertain to our personal or professional life alike.

Finally, as far as the efficient building of social and cooperation bonds is concerned, this is considerably impeded in a number of ways. One obvious case is when we refuse to come in terms with the fact that we are irascible. Prone to lose our temper ourselves we reprimand our associates or friends for such behavior instead.

analysis behavior clinic cognitive group meetings psychology therapy
We use cookies to ensure that we give you the best experience on our website. If you continue to use this site we will assume that you are happy with it.Ok